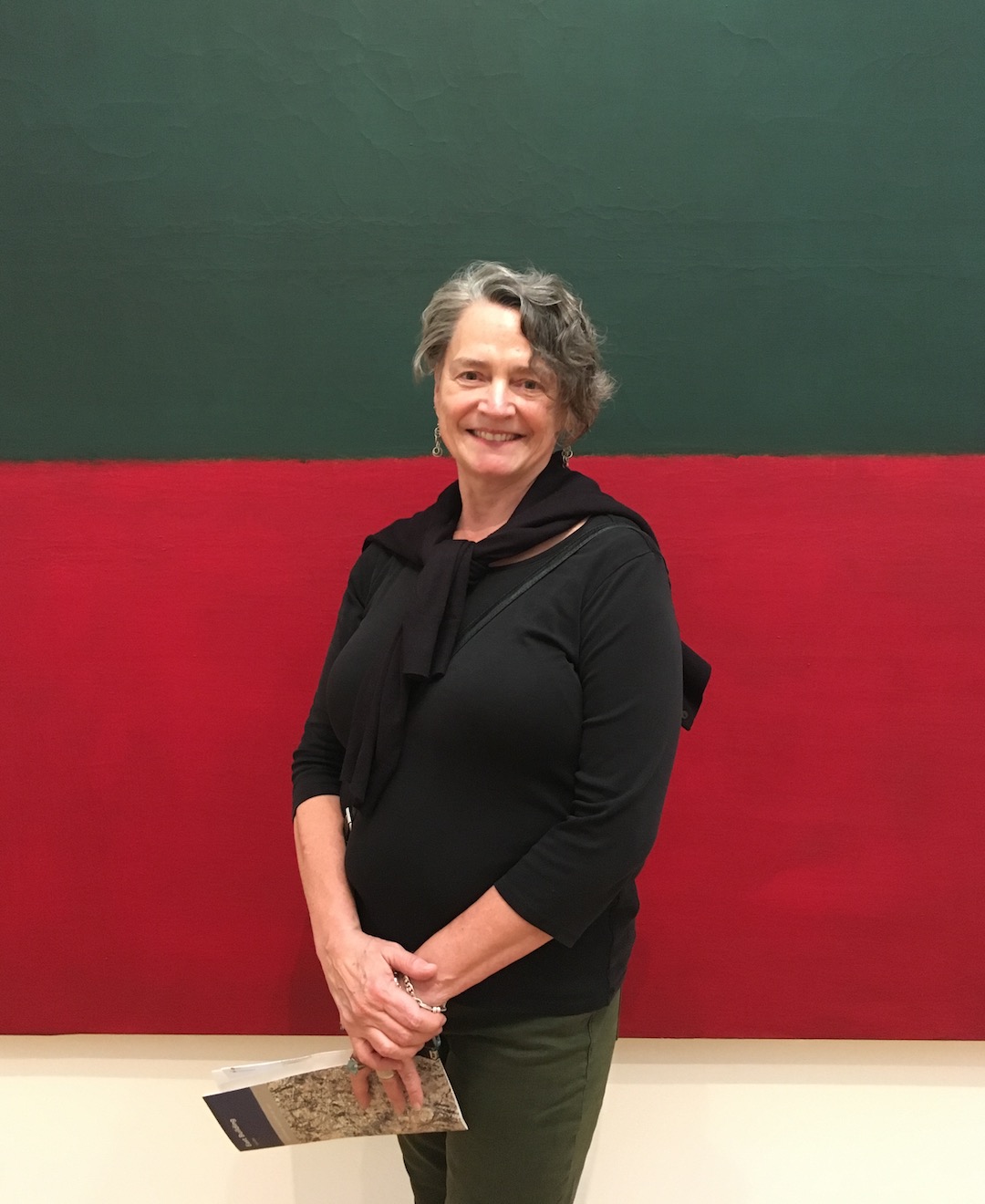 I, Deborah McHenry Goodwin, received my BFA in ceramics back in the day, studying wheel-thrown and other production pottery techniques and producing stoneware for cooking and table use. But then the big cities called, and I began a career in the apparel industry, first in Chicago, then New York for nearly 20 years. I designed, produced, and sold garments to national department and speciality store chains, got married & had two daughters during our time in New York City.

We moved to Vermont in 2007, and I launched ShapeShiftas to market and produce my soft sculptures, pillows called ShapeS©.  ShapeS are the offspring of an anti-war soft sculpture I once made, called “Armaments”. My years in the Garment Center taught me the techniques to produce lots of these pieces. The pillows are sewn by individual artisans here in the Green Mountains from patterns (what are called templates, in ceramics) of my design, and hand-filled in my studio. They are available in a wide variety of patterns, fabrics, and colors, including customer’s own fabrics.

At my younger daughter’s urging (after her 9th grade art class, where they tried throwing pots), I returned to ceramics in 2015, working and firing during open studios sessions at Artistree Community Arts in Pomfret (www.artistreevt.org).  I reignited my love of ceramics and developed my new way with clay through hand-building with slabs. I build most of my pieces in my home studio, often using “sample dot” pattern paper for my first templates, surrounded by fabrics and trims that you just might spot in my work.

You will find my work at Artistree, where I recently was one of the three artists in the Trio:Ceramics show and also at the Brandon Artists Guild, where I recently had a solo show.  Some of my work is available on Etsy at DebGoodwinArts.